FELL premiered In Competition at the Sydney Film Festival and screened at international film festivals before its theatrical release.

FELL can now be viewed here on iTunes:

While on a camping trip, Thomas's only daughter, Lara, is killed by a logging truck in a hit-and-run accident for which the driver, Luke, serves a prison sentence. Stricken with grief, Thomas sheds his urban life and his identity, and moves to the remote town where Lara was killed. There he takes on a new name, Chris, and finds work as a logger. When Luke is released from prison and returns to work, Chris connives to work as his partner in dangerously high tree-logging work. Every time Luke climbs, Chris holds his life in his hands. 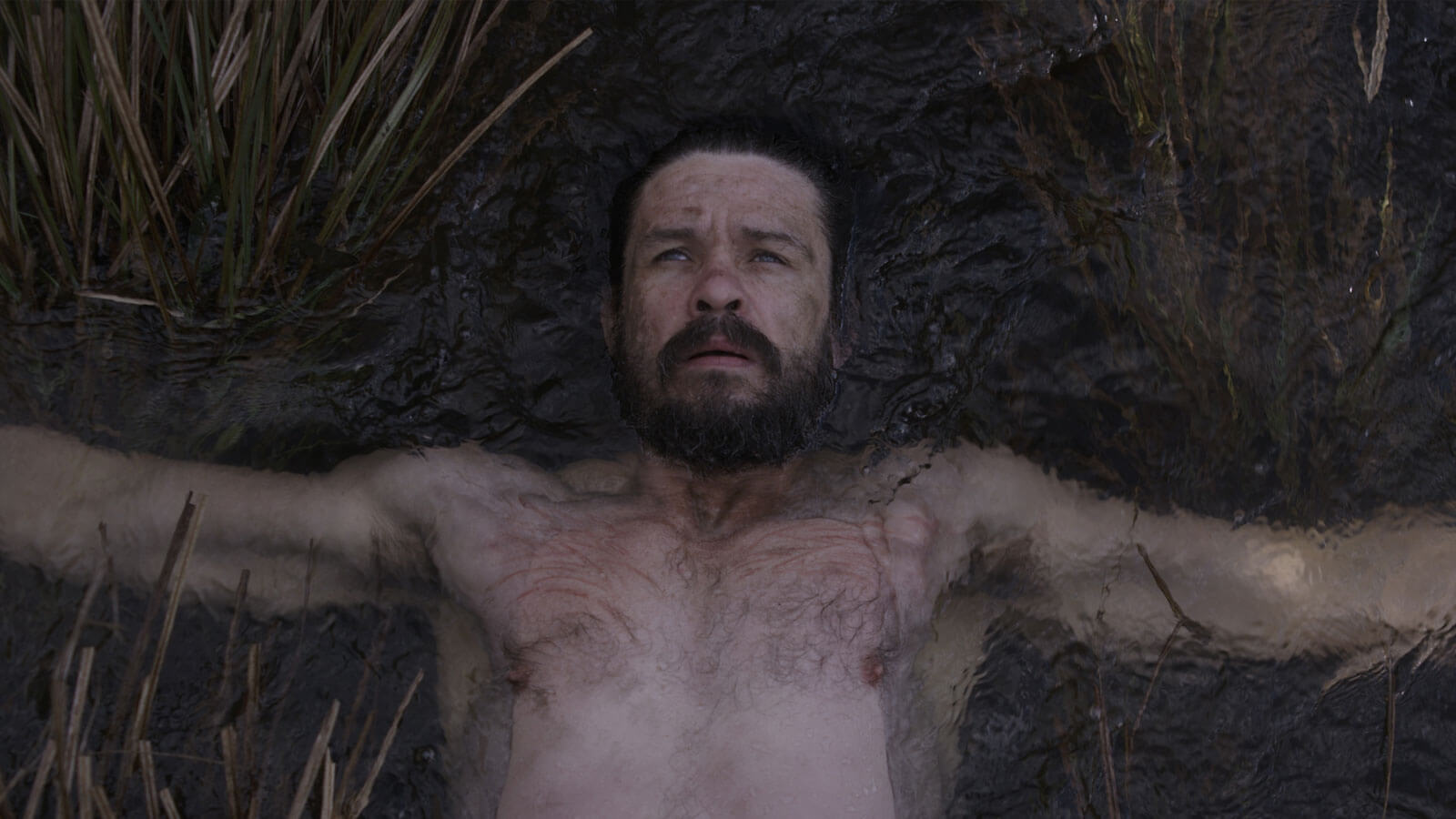 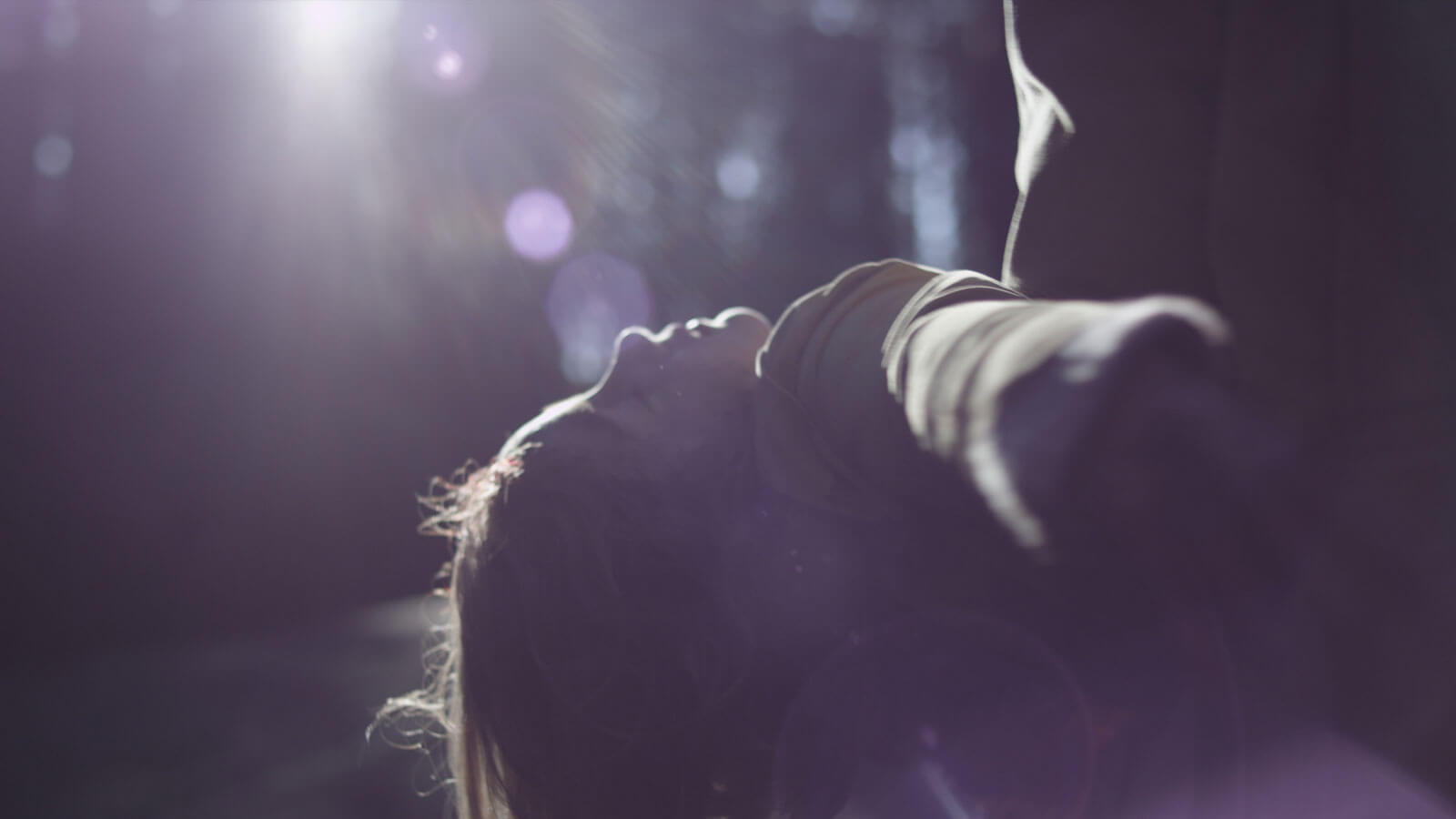 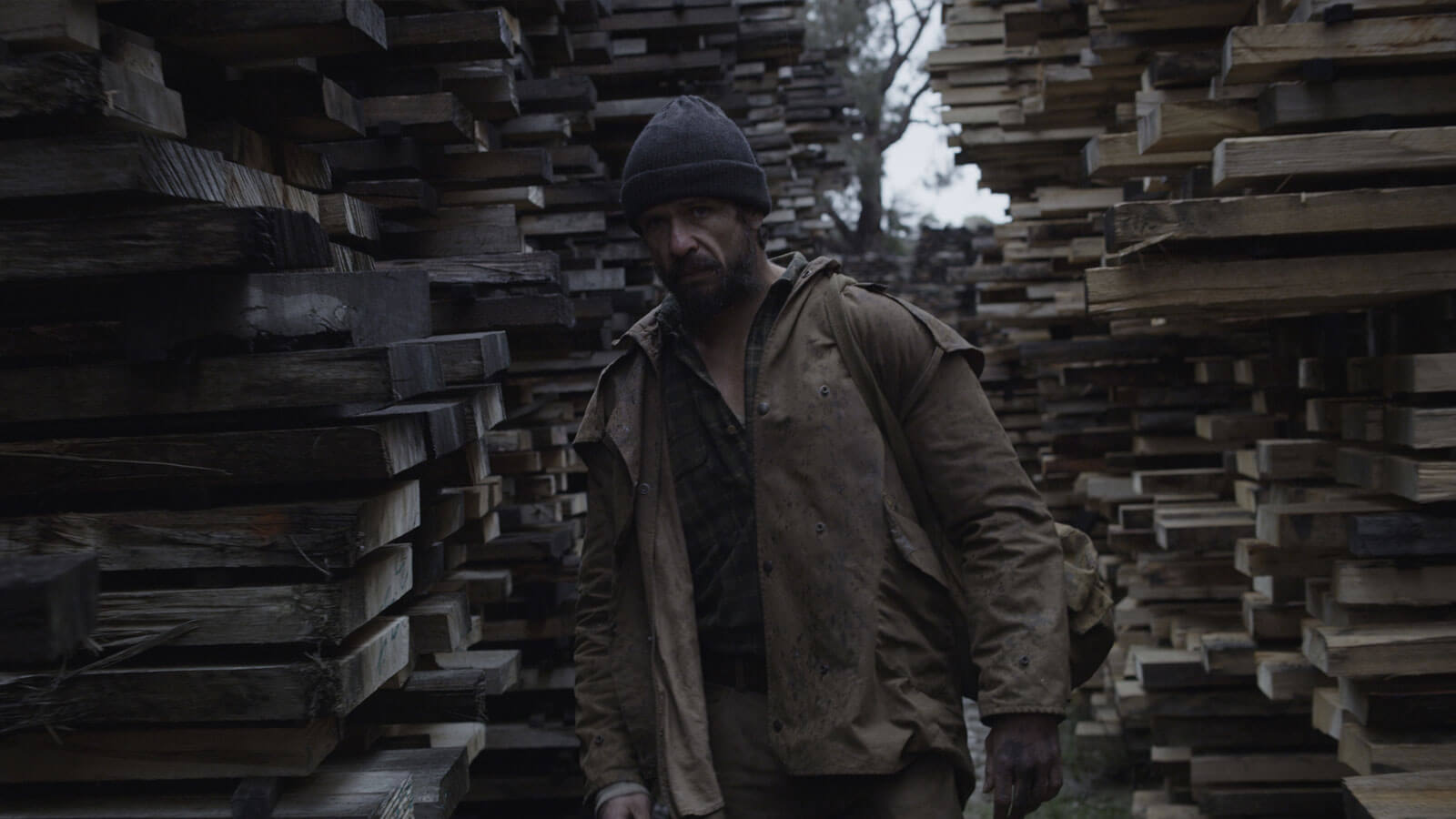 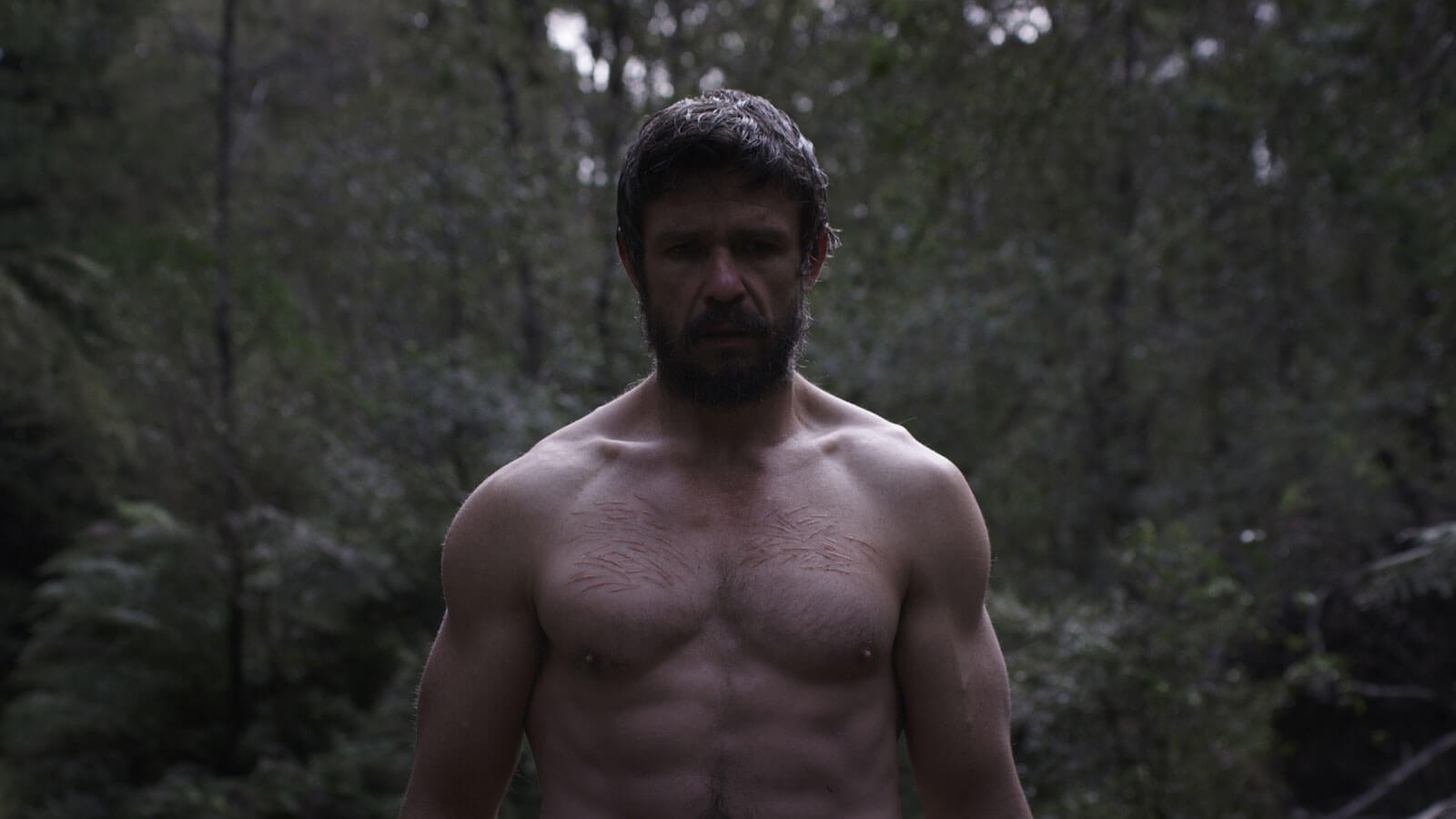 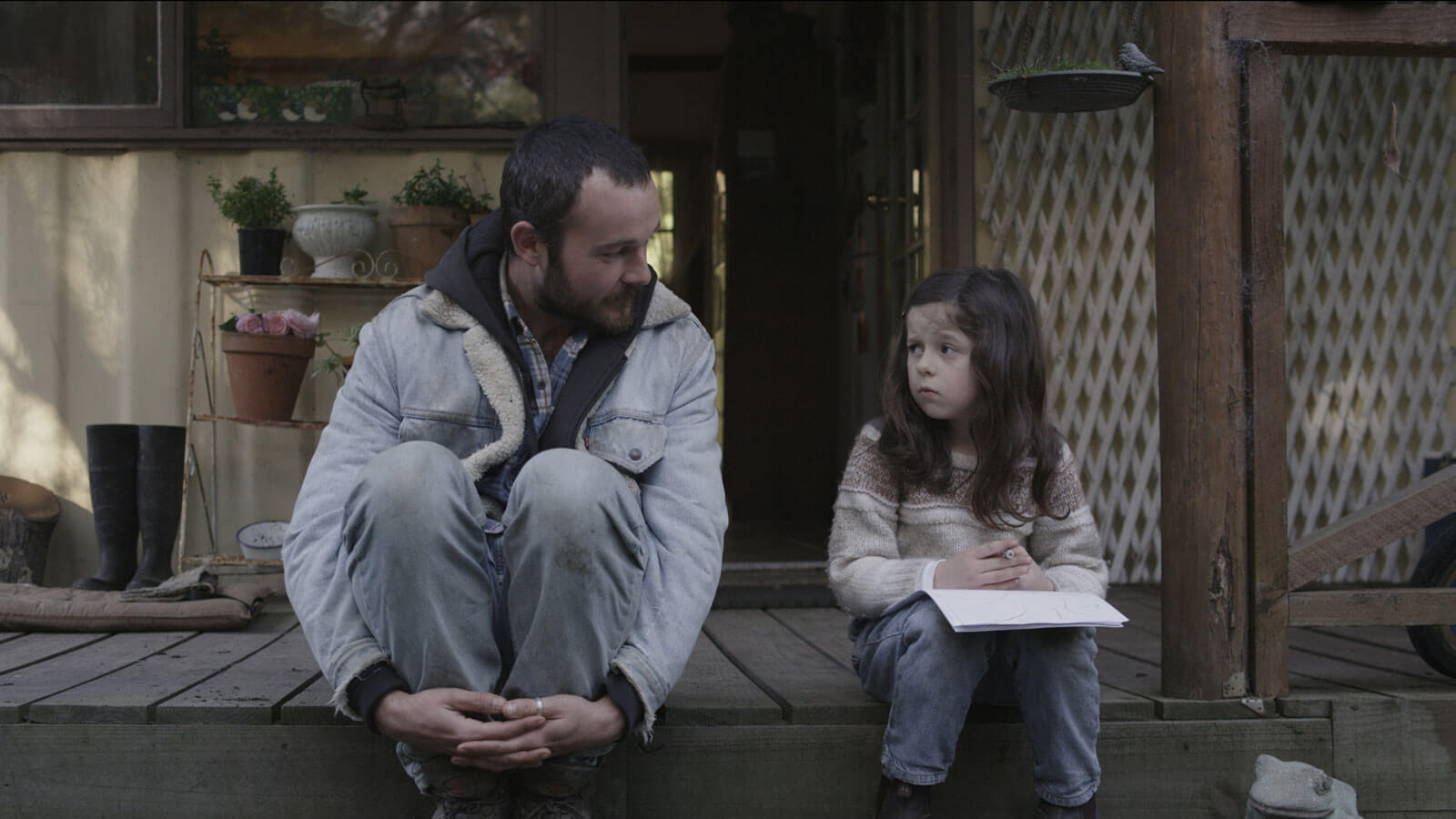 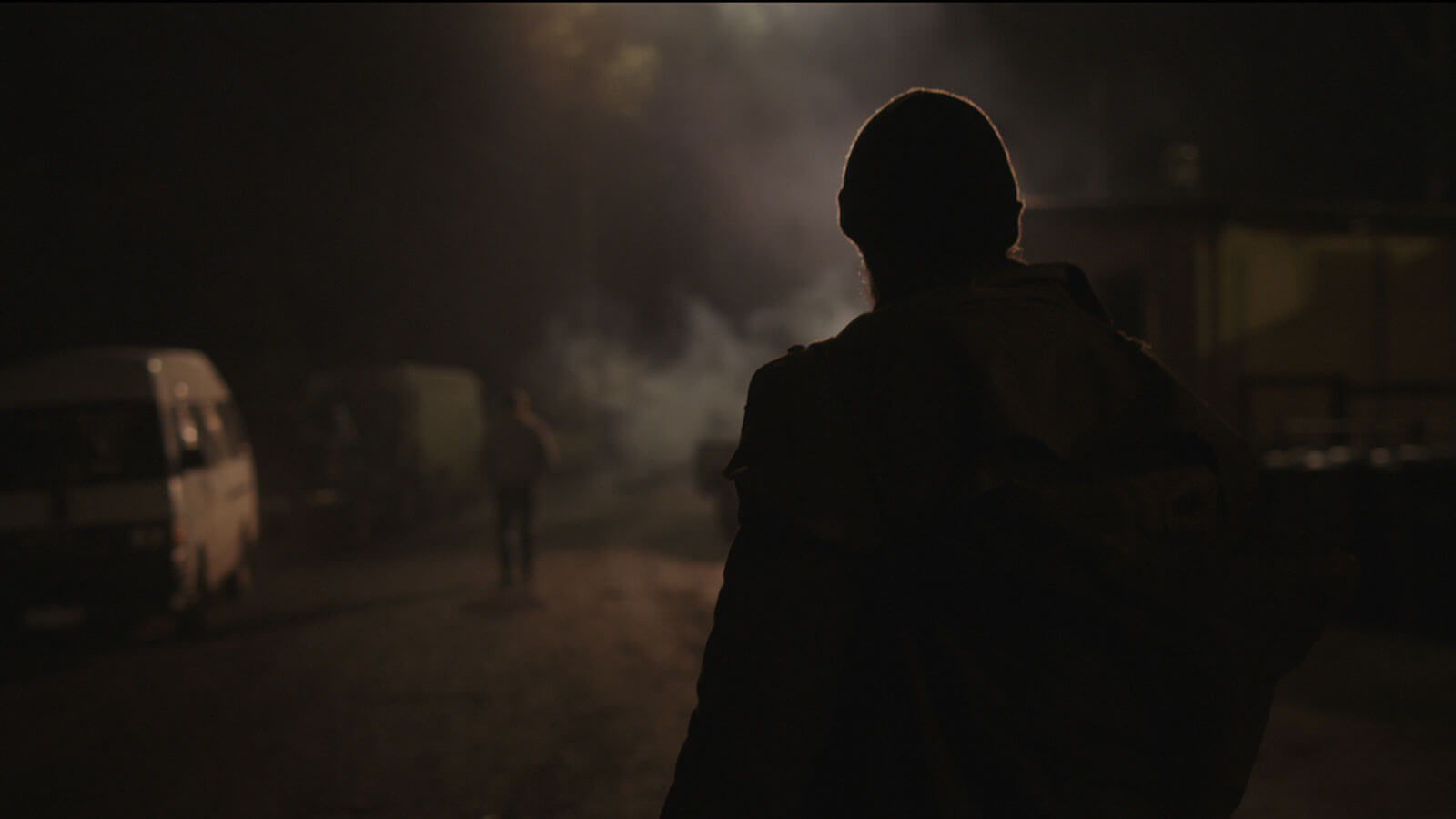 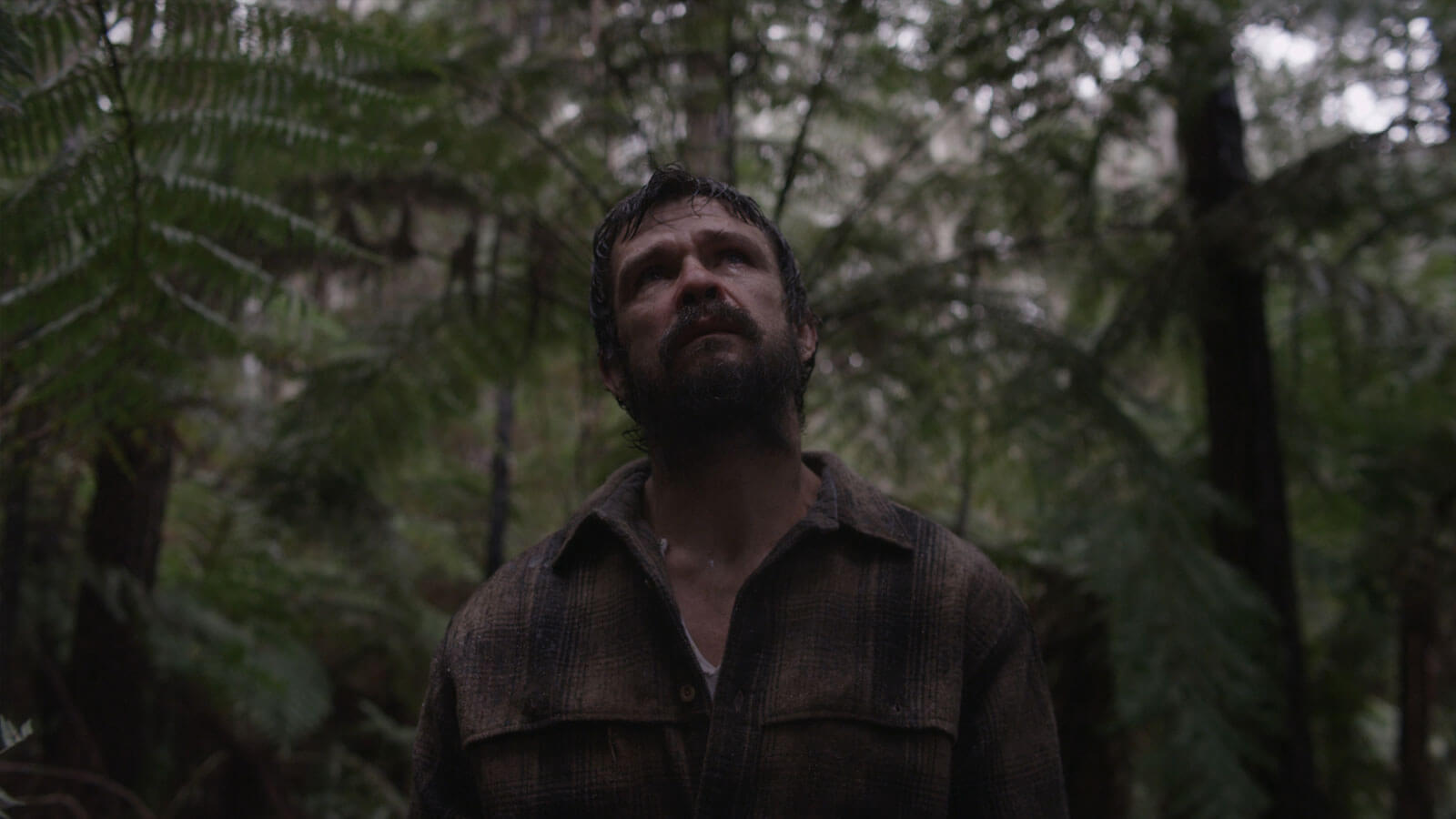 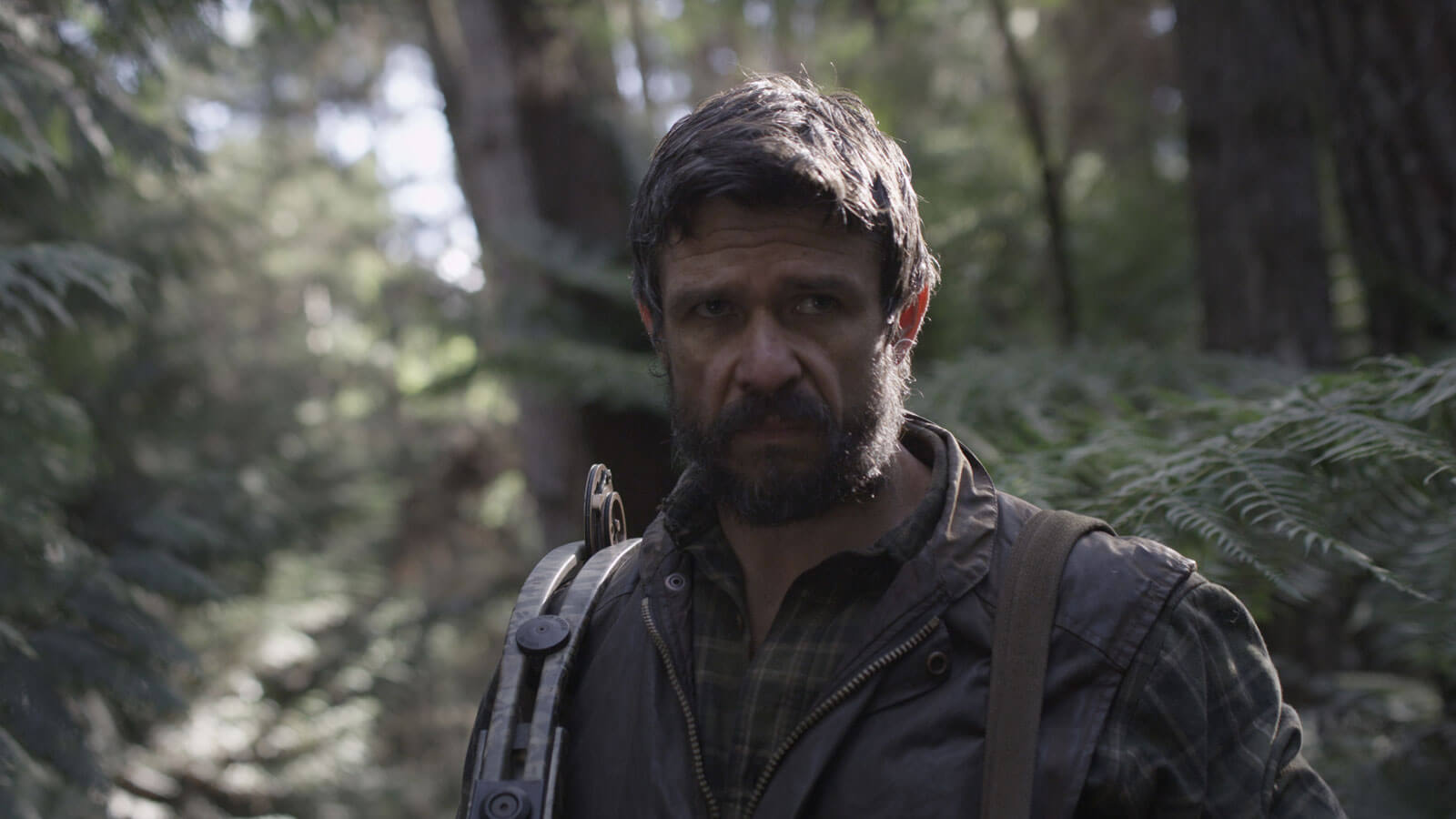 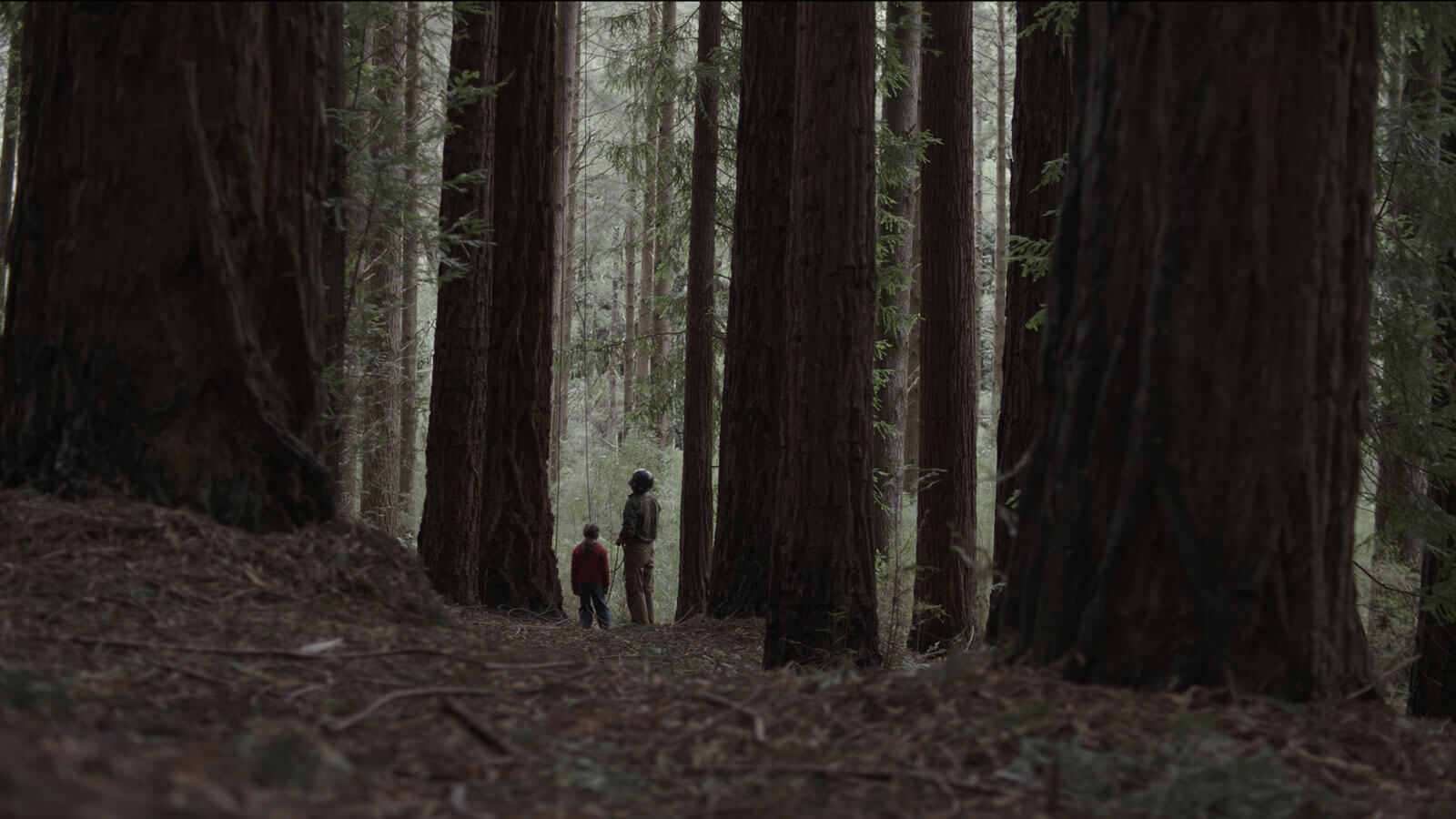 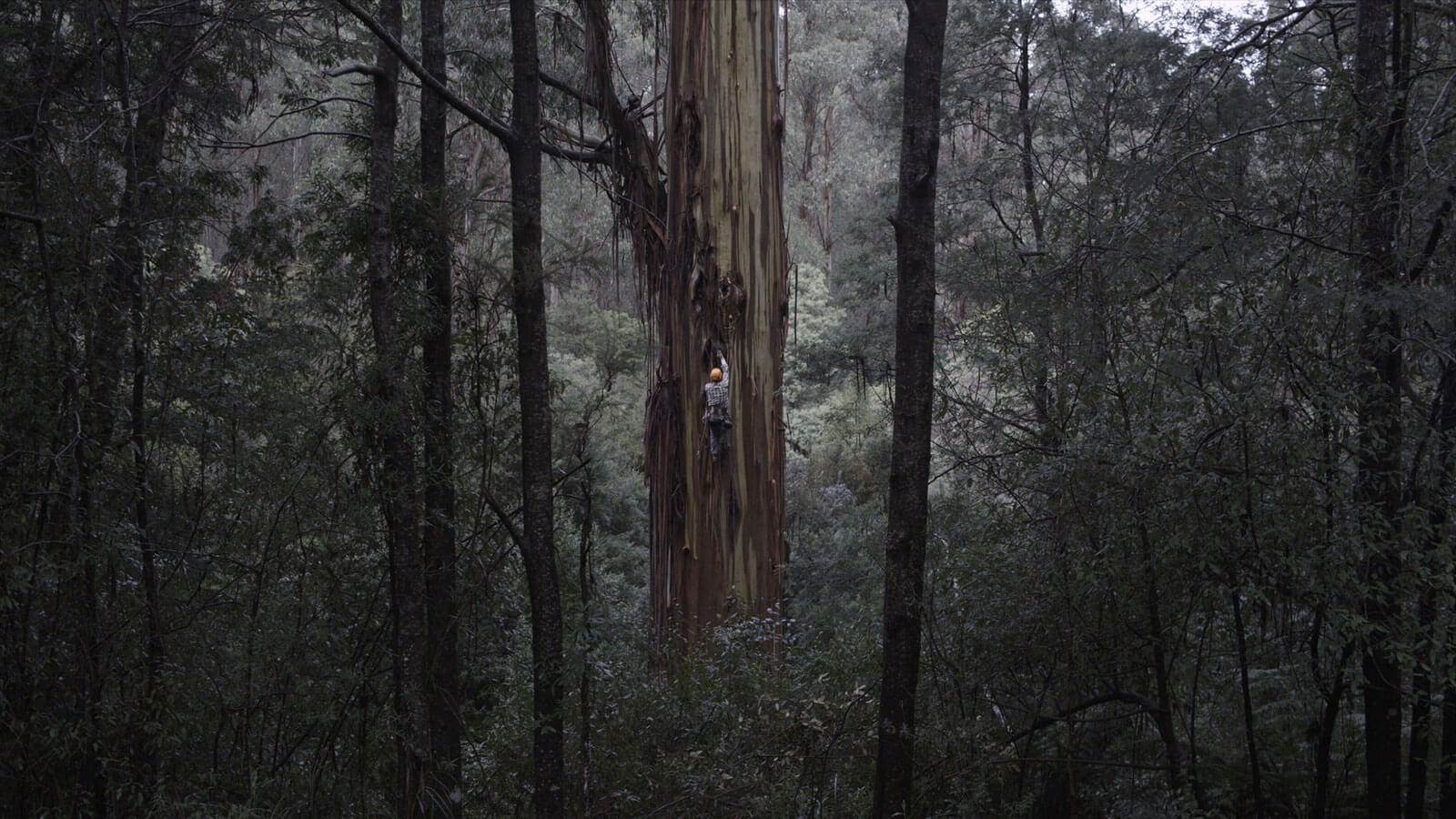 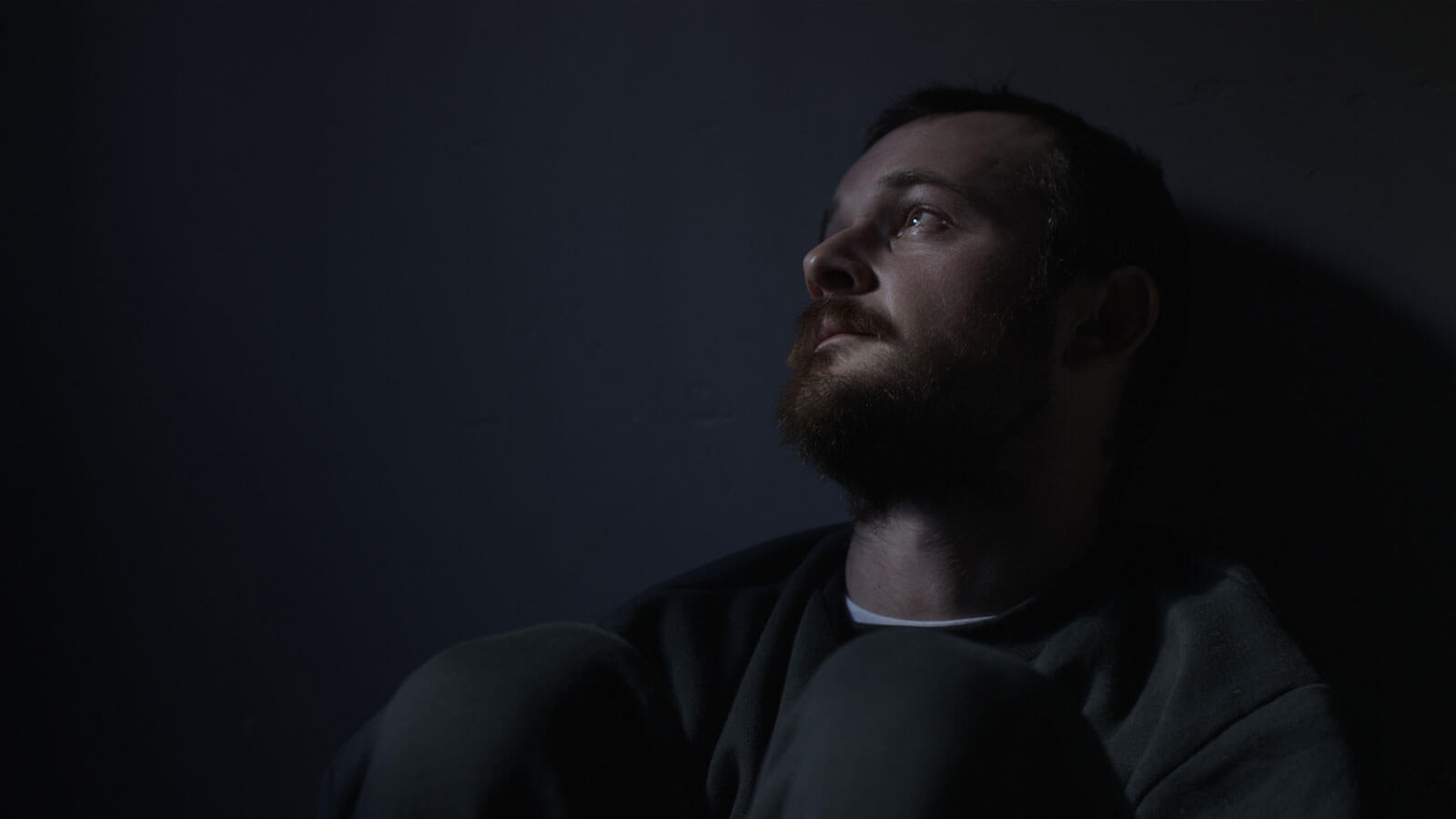 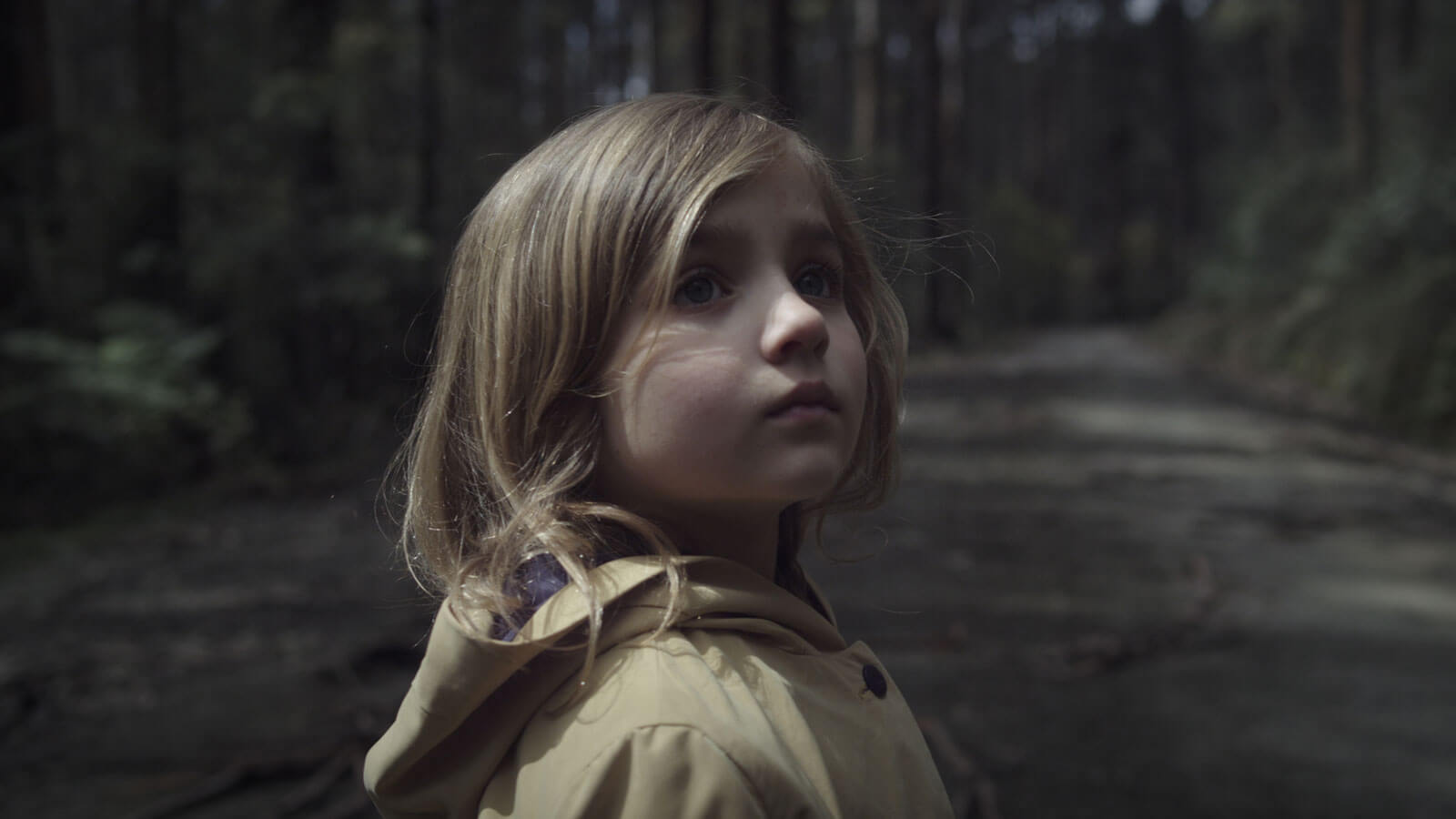 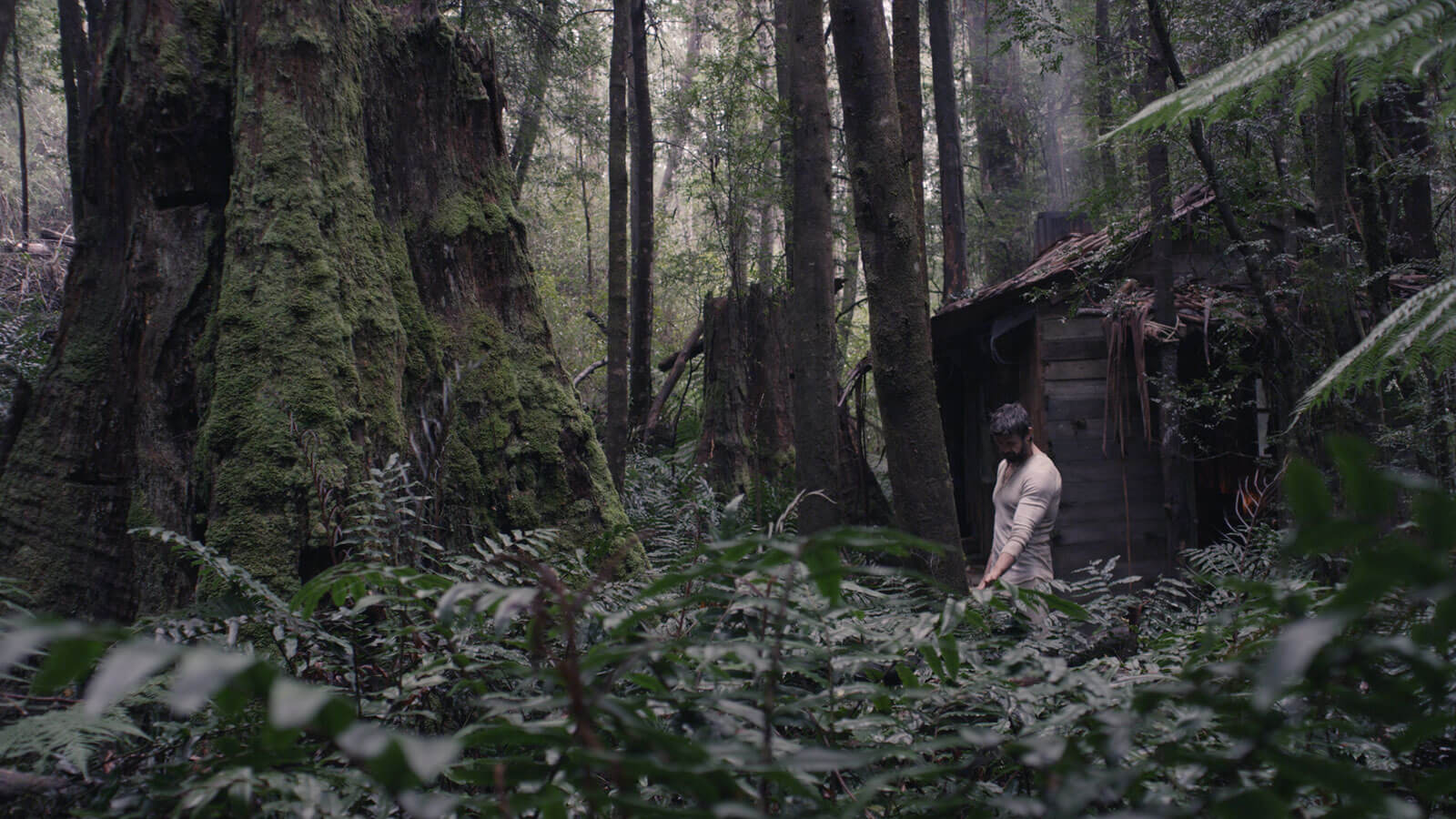 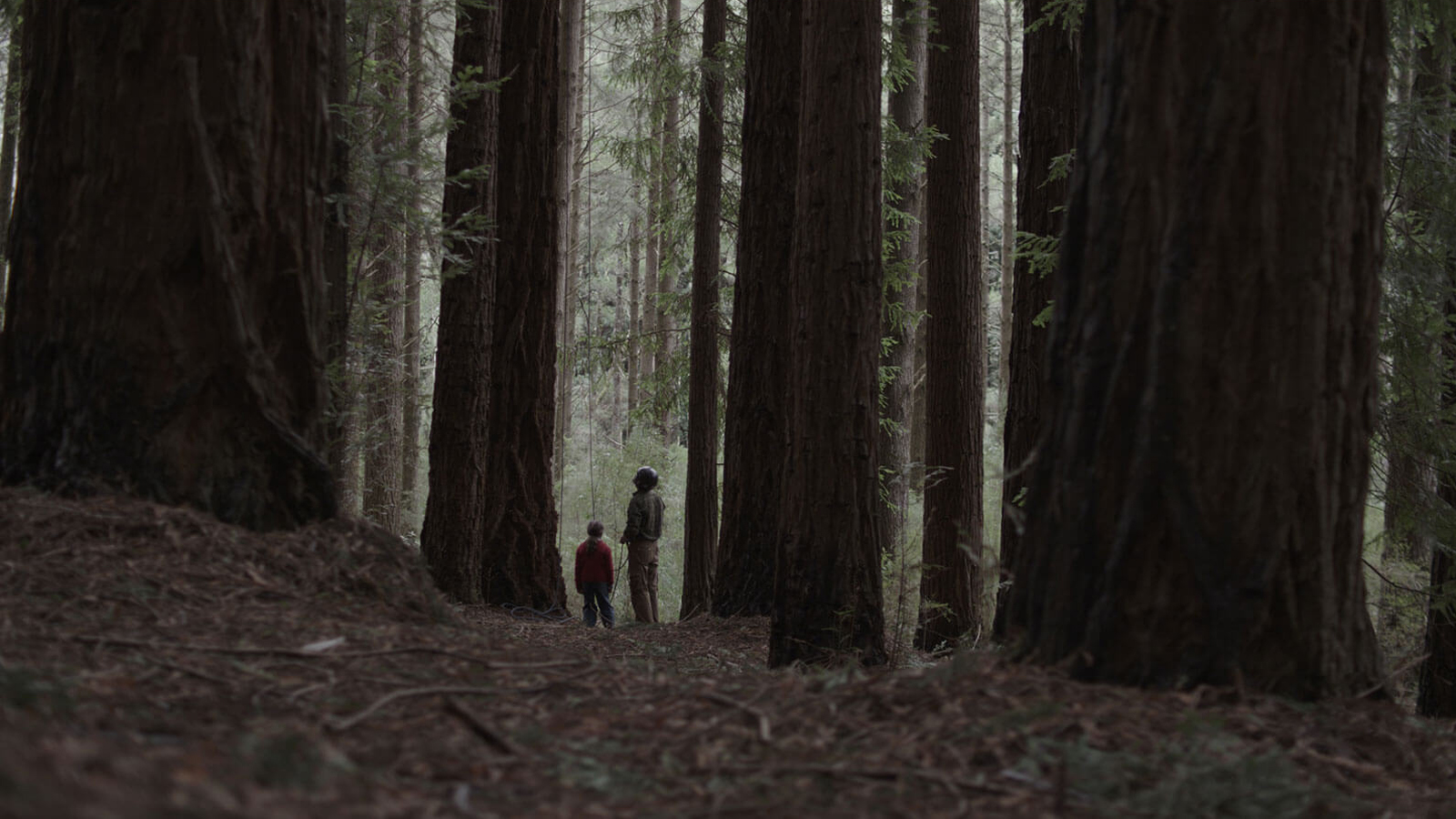 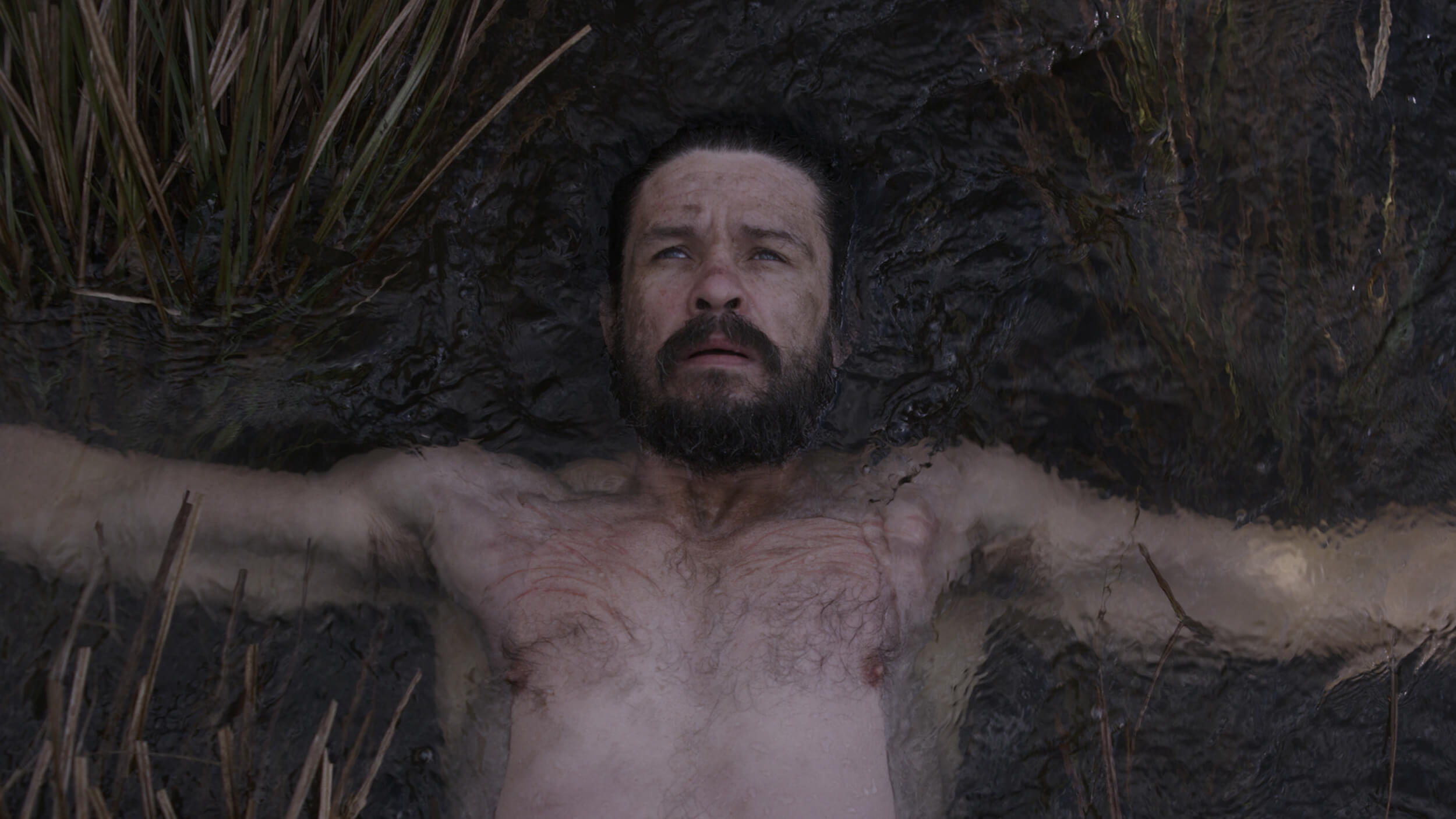 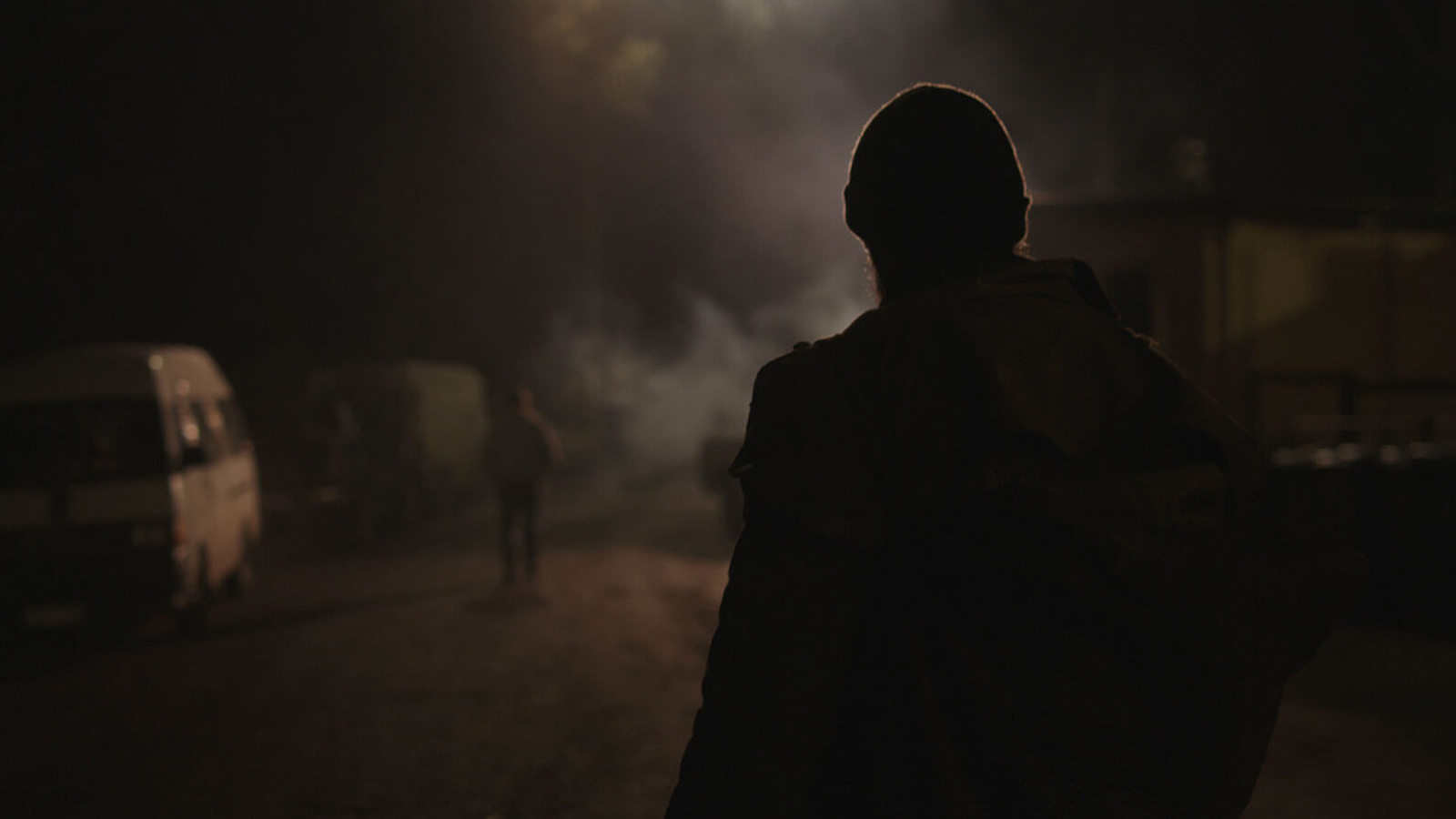 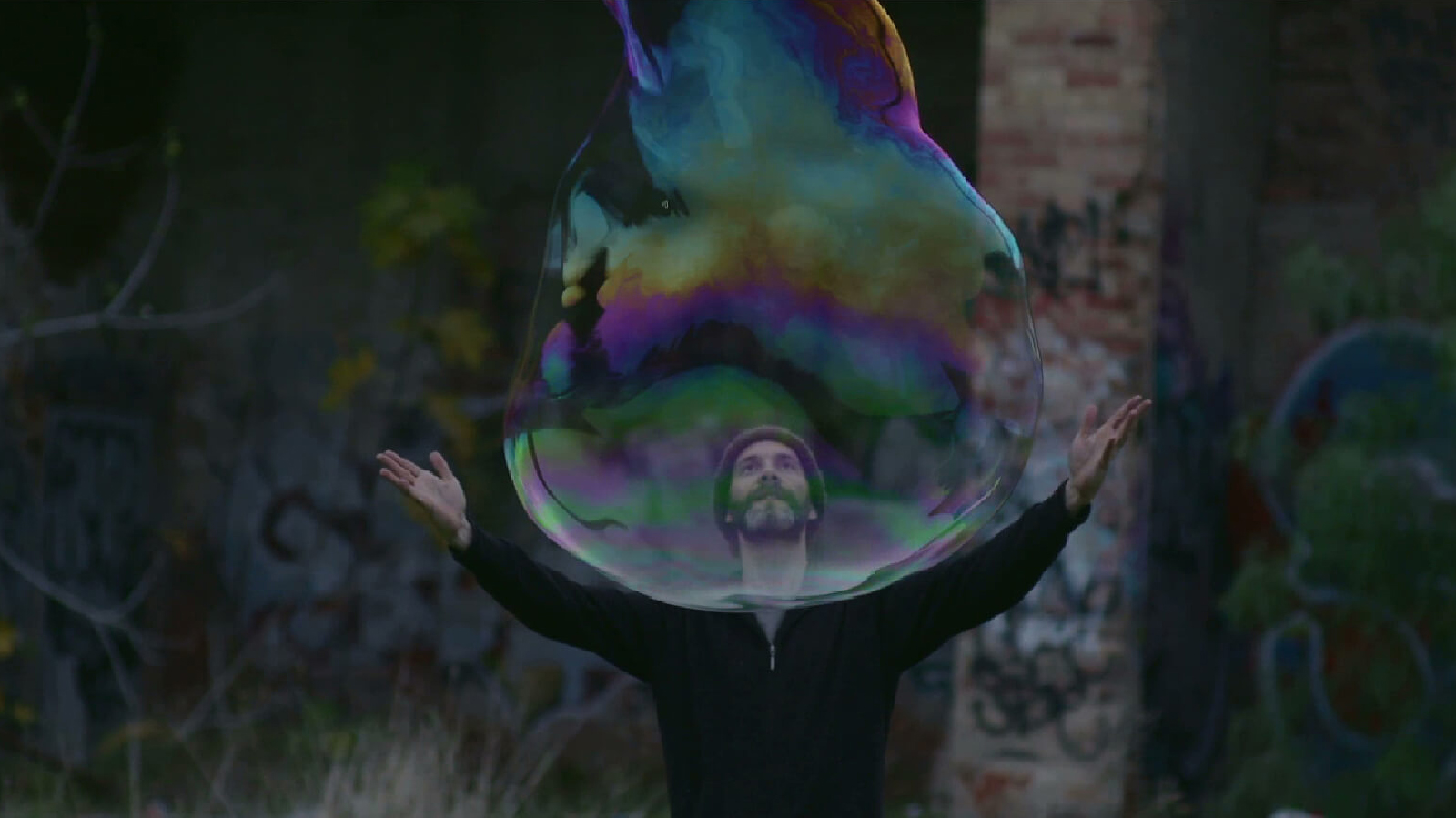 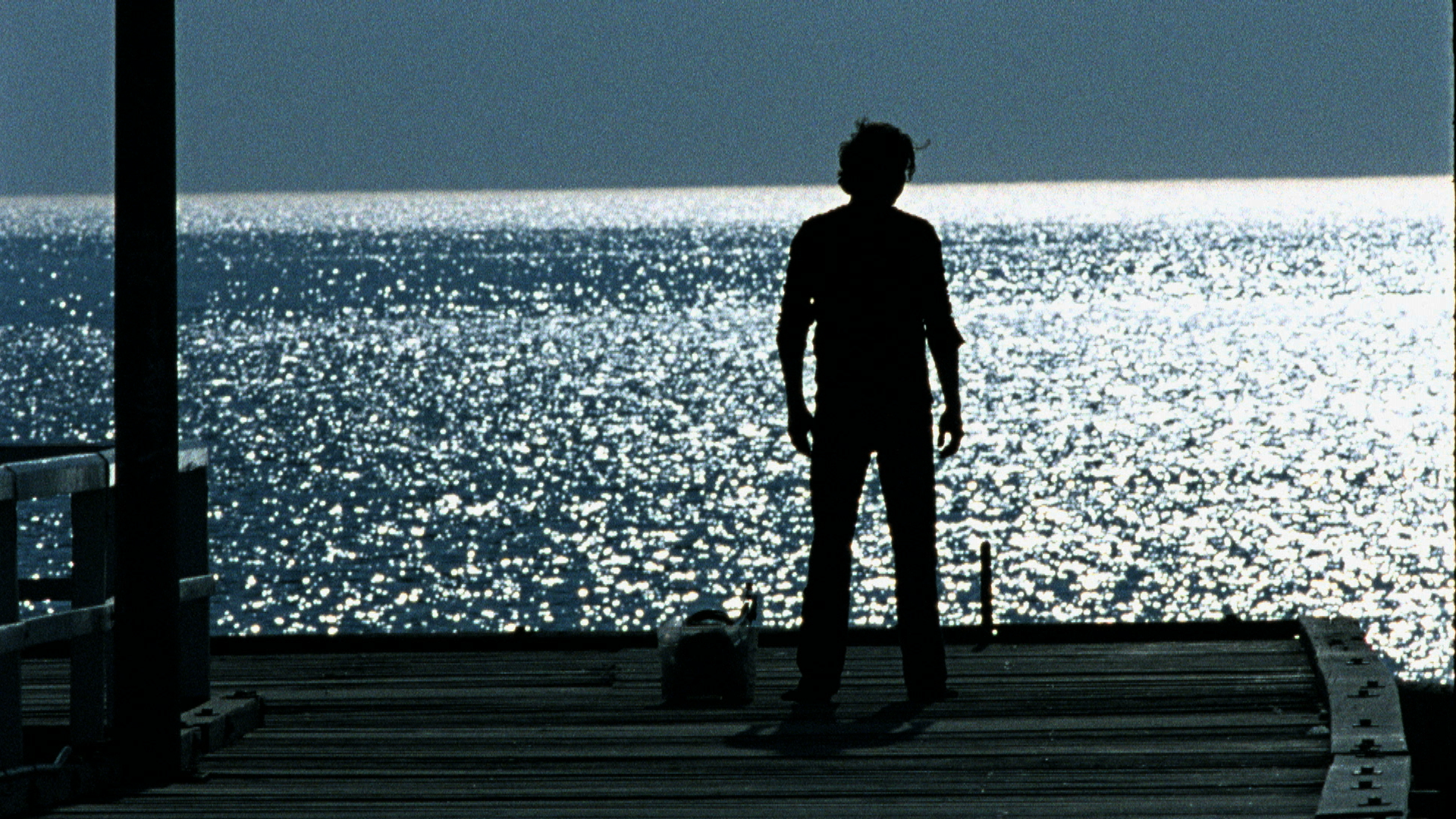